It seems every day there is more news surrounding the cloud. For example, IDC’s recently announced that cloud computing in India is expected to rise 70 percent by the end of 2012. The cloud is in the middle of a boom, and while there is still some hesitancy among executives regarding security concerns, according to Symantec, such issues do not seem to be bogging down the rapid growth and expansion of database software and big data.

Steven Burke of CRN stated that there is a cloud storm ahead that is going to restructure the entire market. For one thing, legacy systems are moving too slowly, he argued, and delays in offering some sort of hybrid or private cloud approach has been costly.

In other words, the have-nots, as he says, have been unwilling to invest in such a heavy, structural change because they believed the cloud would not fully manifest itself in the business world. Since they were so slow to put the time and resources into making their product more relevant, they are finding themselves at a serious disadvantage. The cloud is maturing so rapidly that it is possible older providers may soon drop by the wayside. 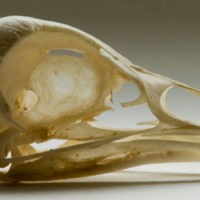 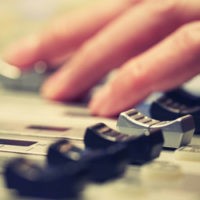