Considering more than half of Americans think cloud computing is affected by the weather, according to an August survey by Citrix, it should come as no surprise that big data analytics isn’t exactly mainstream yet.

While the concept has been slow to catch on, it does appear to be gathering momentum, particularly in the business sector. And, according to a CompTIA study, more than 50 percent will likely be using it in some form within the next 12 months.

The CompTIA report found about 20 percent of companies utilized big data, but that another 36 percent were planning to implement it in the next year. Only about one-third of businesses were satisfied with their data management, meaning a switch to big data initiatives could be on the horizon for many of them.

A Harvard Business Review survey, which polled several Fortune 1000 executives, found that most organizations did not view their access to online databases (15 percent of respondents) or their analytic capabilities (21 percent) in a favorable light.

However, even though many companies have yet to implement big data initiatives, their leaders do appear optimistic about the potential benefits. Seventy-five percent of respondents believe it will have “an impact across multiple lines of business,” while 85 percent of organizations are either using or plan to use it. 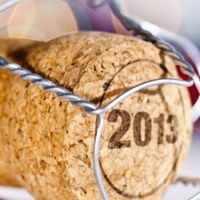 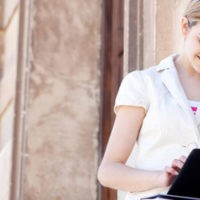