A massive crowd-sourced project involving more than 83,000 people has culminated in an online database that includes information on more than 300,000 galaxies.

The effort, dubbed Galaxy Zoo 2, is the second phase of a University of Minnesota project to create a custom online database that catalogs galaxies in the universe. The data gathered thus far was compiled between February 2009 and April 2010 after the university sent out a call for astronomy enthusiasts to help with the project.

Online database has a human element

Volunteers looked at more than 83,000 images online from the Sloan Digital Sky Survey in order to classify galaxies by shape and structure. While computer programs can measure some galaxy qualities such as color and size, nuanced characteristics such as structure and shape can only be categorized by human observers.

Participants looked at images and answered questions about the galaxies they viewed, such as whether they had spirals. Images were classified at least 40 times to provide an accurate picture of each galaxy’s shape. The online database will be used to study galaxy types.

“This catalog is the first time we’ve been able to gather this much information about a population of galaxies,” said a physics and astronomy postdoctoral researcher connected with the project.

The online database is possible through advances in computing and imaging technology. Improvements to the tools that scientists use to study the universe continue to lead to breakthroughs. Just two decades after the discovery of the first planet outside the Milky Way, scientists have found almost 1,000 such worlds, according to Space. 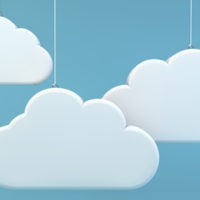 The cloud and the role of IT 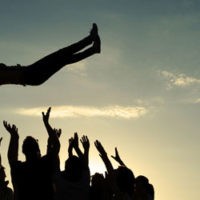 Why SMEs Can (And Should) Trust the Cloud