An updated online database that could help Nuclear Regulatory Committee staff avoid safety issues has been proposed in a recent report by the Government Accountability Office.

The report suggests that a new custom online database available to staff would help the agency stay attuned to historical safety issues and their possible effect on current problems, according to The Boston Globe. The agency agreed to address the issue and to update its online database of public records.

The GAO carried out its nuclear safety study in the wake of the 2011 nuclear accident in Fukushima, Japan, which produced concerns about the nation’s aging atomic energy infrastructure. The report looked at safety violations recorded between 2000 and 2012 and categorized them by region. The Southeast, which has the largest number of reactors, reported the lowest number of violations, while the West, which has the fewest nuclear facilities, reported the most concerns. The West had 3,225 violations compared to 1,885 for the Southeast. Regulatory staff suggested that time spent on inspections and the age difference among reactors in different regions could have resulted in the regional discrepancies.

A team of atomic energy experts from the International Physical Protection Advisory Service recently performed a review of the nuclear security and regulatory framework in the United States. They concluded that security within the nation’s civil nuclear sector is strong and has been measurably enhanced in recent years, according to the International Atomic Energy Agency  The IAEA maintains its own online database of nuclear facilities around the world. 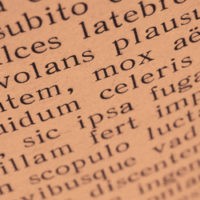 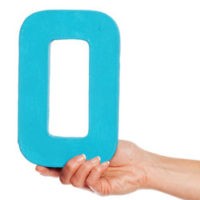