Online database tracks snow and ice in the Arctic

An online database that charts changes to the environment at the North Pole recently reported that sea ice at the top of the world continued to retreat at a consistent rate through August and that the amount of ice cover is higher than last year but remains below recent average levels.

The National Snow and Ice Data Center provides information to facilitate research initiatives on glaciers, ice, snowfall and other aspects of winter weather. The online database provides tools for data access, supports researchers and distributes scientific information, much of which is related to changing conditions in the Arctic.

In recent years, the center has found evidence of climate change and provided information on these shifts through data reporting. This August, the amount of ice coverage decreased by about 21,800 square miles per day. This rate was more than a third slower than last year’s August rate. Last year, the when the ice cap shrank to a record minimum of almost 300,000 square miles, according to NASA. This year’s ice melt came at a slower pace than the rate of ice loss shown by last year’s data.

“This was 1.03 million square kilometers (398,000 square miles) below the 1981 to 2010 average for August, but well above the level recorded last year, which was the lowest September extent in the satellite record,” according to the center. “Ice extent this August was similar to the years 2008 to 2010. These contrasts in ice extent from one year to the next highlight the year-to-year variability attending the overall, long-term decline in sea ice extent. 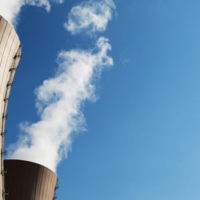 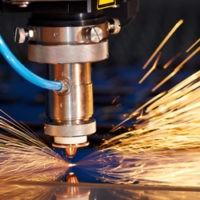