The Indiana State Police have launched an online database designed to reassure parents that the buses their children take to school are safe, according to the Terre Haute Tribune Star.

The state police inspect every school bus in Indiana once a year, and buses that are more than 12 years old are looked over twice annually. The results of the inspections have always been public, but previously could not be easily accessed. The database contains more than 30,000 inspection records and covers all 92 of Indiana’s counties.

Users can access the information by selecting their county from a map of the state. A menu then gives them a list of school districts, and statistics for each district show the number of buses that have been inspected, which ones passed and which failed. Users can click on individual records to see the problems that led to a failed inspection. A pie chart indicates the ratio of buses that were approved versus those that were ordered to be repaired or put out of commission. The online database will be updated within days of each inspection.

“The Indiana State Police encourage parents to use this resource to track the inspection reports of their child’s school bus,” the state police said in a statement, according to the Tribune Star. “The only information a parent needs to successfully navigate the website is the number of their child’s bus.” 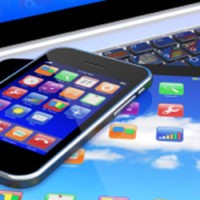 3 Tips to Choosing the Right Business Application for Your Business 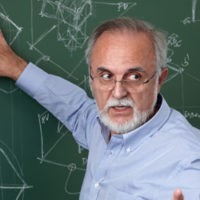