Scientists have created an online database that can be used to monitor coral reefs in an effort to keep them from disappearing.

The Catlin Seaview Survey has collected hundreds of thousands of panoramic images of reefs and other data to build the custom online database. The Great Barrier Reef and coral reefs across the Caribbean are featured in the database. In the coming years it is expected to will grow to include images and information from reef regions in the Indian Ocean, the Middle East, Southeast Asia and the Pacific Ocean, according to Practical Fishkeeping. Scientists around the world collaborated on the project.

“The dramatic decline of coral reefs has been hidden from the world for too long. Now with the Catlin Global Reef Record this decline will be clearly visible for all to see,” Catlin Seaview​ Survey Project Director Richard Vevers told the source. “We hope it will help scientists to find global solutions and ignite a new level of support for coral reef protection.”

Between one-third and one-half of the world’s coral reefs have died out in the last 50 years, according to the survey. The disappearance of coral reefs does not just affect sea life. An estimated 500 million people earn their living or obtain their food from reefs.

The collected images in the online database will be used to establish population baselines so that researchers can track how quickly the reefs are deteriorating. Factors that contribute to the demise of coral reefs include pollution, climate change and overfishing. 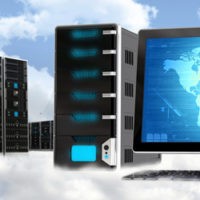 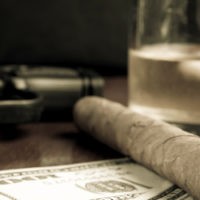