A geography professor has created a custom online database that organizes the many historical markers found in Fredericksburg, Va., and provides assistance for tourists seeking to trace the city’s rich past.

The online database was launched by Stephen Hanna, chairman of the University of Mary Washington’s geography department, and maps 224 historical markers, providing detailed information about the themes for the markers and their place in tours of local history sites, according to the Fredericksburg Free Lance-Star. An accompanying directory gives additional information designed to help tourists, including details about museums, parks and the downtown shopping district.

Hanna started the project with a focus on slavery shortly after he learned that efforts to build a slavery museum in Fredericksburg had stalled. The U.S. National Slavery Museum has faced numerous financial problems ranging from disputed tax bills to lawsuits, according to the Richmond Times-Dispatch. It unsuccessfully filed for bankruptcy in 2011.

Fredericksburg is best known for the Civil War battle that took place in and around the city in 1862, and 117 of the markers that Hanna mapped refer to that event. Hanna sought to go beyond that and show how slavery, emancipation and segregation have been memorialized by public monuments. He and his assistant, Fariss Hodder, located only nine markers that touched on those subjects.

“Emancipation is a wonderful moment to celebrate,” Hanna told the Free Lance-Star. “But there is a long history of segregation and racial issues. It’s tempting to stop the story at emancipation.”

The database is expected to be used by city planners as well as tourists. 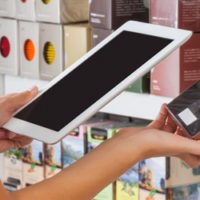 Asset Tracking Apps: Do They Make You More Efficient? 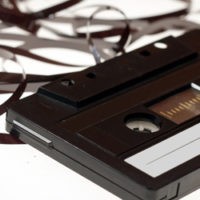