Twin brothers at the Washington University School of Medicine recently developed an online database that matches certain disease-associated genes with drugs designed to target them.

The custom online database includes drug treatments that have been approved by the U.S. Food and Drug Administration, as well as some that are under development or are in the clinical trial phase, according to NewsMedical. Researchers Obi and Malachi Griffith were behind the creation of the online database.

“We wanted to create a comprehensive database that is user-friendly, something along the lines of a Google search engine for disease genes,” Malachi Griffith told the source. “As we move toward personalized medicine, there’s a lot of interest in knowing whether drugs can target mutated genes in particular patients or in certain diseases, like breast or lung cancer. But there hasn’t been an easy way to find that information.”

The custom online database is intended for use by researchers, doctors and scientists looking for ways to target disease genes through existing drug therapies. Many of the genes in the database are linked to cancers, but others include the genetic material related to Alzheimer’s disease, diabetes and heart disease.

Finding existing drug treatments is a priority. It takes more than 10 years to develop a new drug treatment, according to Slate. Expectations that drug development would be sped up after researchers mapped the human genome have been tempered by the realization that scientists held an oversimplified view of the genome’s role in health. Still, the online database includes genes that could be potential targets for future research. 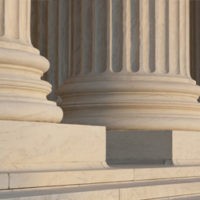 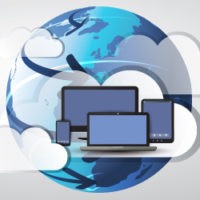 47 percent of business data stored in the cloud