A biology lecturer at Eastern Michigan University has launched a custom online database that catalogs the insects found in the state.

The Web-based database, called Know Your Insects, was spearheaded by Dr. Leslie Mertz, who wanted to put together an easy-to-use tool that could help people satisfy their curiosity about local insects. The online database originated from a 2011 project carried out by five of Mertz’s students, who put together a downloadable key for identifying insects. The expanded website includes a feature that lets users upload their own insect photos and submit information about the six-legged creatures they find. Mertz recruits her students to help expand the database, which gives them practice in carrying out fieldwork and going through the identification process.

“At first, many of them are too cool for it, but give a 22-year-old a net to catch a dragonfly and it’s amazing to see that switch back to being a kid,” Mertz told The Ann Arbor News.

The online database includes photographs, diagrams and scientific terms. Users navigate the database by answering simple questions about the bug they want to identify, narrowing the search down until concluding with the family of insect. Information about the insect’s characteristics, behavior and related species can then be found. The website advises users to be patient with their search, as characteristics can vary greatly.

“Most available insect keys are either too simple or too complex,” Mertz said. “This bridges that gap. … It’s something anybody can use without being watered down.” 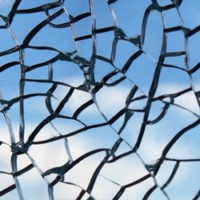 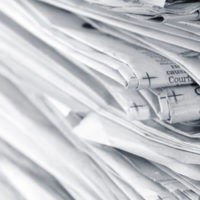