Not every custom online database is created equal. While many are used to help showcase information for researchers, others, such as the one created by Scranton, Pa., is helping to collect on thousands of dollars in overdue payments every week. The online database features delinquent trash fees, according to The Times-Tribune, and was launched earlier this week in an effort to collect some of the $7.8 million the city has been missing since 1999.

City Treasurer Christopher Boland said they have collected nearly $40,000 since starting the program on Aug. 1. The database can be found on the city’s website and is searchable by name, address or parcel. These accounts are being published publicly to put people on notice that they will eventually put liens on properties if people continue to ignore the overdue payments.

“People are coming in (to pay bills). It’s going smoothly,” Mayor Chris Doherty said of the database being the precursor to a list to be published in the newspaper. “And that will happen. We’re trying to collect as much money as we can.”

Thus far, there are no delinquent accounts from 2013 included in the program, as only accounts from 2012 and prior are on it. Boland said thus far there has only been an occasional mistake but they get taken care of rather quickly, as the city does not want inaccurate statements posted online.

The University of Illinois Library said there are some key differences between an online database and a search engine. For example, a search engine searches the Internet with no information that is up for review or organized. With a custom online database, information is stable, organized and can be reviewed by the governing body. In the case of Scranton, they have to change up some of the inaccuracies to be sure numbers are accurate. This could not be done by simply using a search engine. 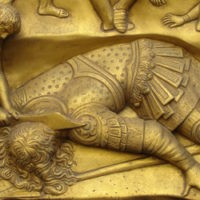 David and Goliath: How Online Databases are Giving SMEs a Shot at the Big Time 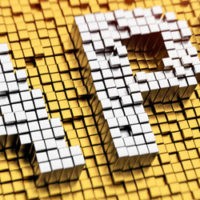