Residents of Cambridge, Mass., will now have a new online database to see where crimes happen with a few clicks of a button, according to Boston Magazine. The city’s police department is partnering with an analytics company to help give a look at which crimes are taking place across the city on a daily basis.

“We believe that an informed community is a safer community. Being as transparent as we can and communicating information to the public not only lets people know what is happening in their community, but allows residents the chance to share information with police as well,” said Cambridge Police spokesman Dan Riviello. “For instance, if someone accesses this crime map and clicks on an incident, they have the option of submitting an anonymous tip to police right then and there.”

A similar online database started up in Chicago in 2011, according to The Associated Press. In this system, more than 4.6 million crime reports from 2011 and on were posted a searchable database. Residents of The Windy City were able to look at their own neighborhoods or blocks and see a Police Department clearmap to see which crimes have been happening recently. Brett Goldstein, the city’s chief data officer, said this offers a whole new era of transparency and openness in police work, with other systems coming in New York, Los Angeles and Philadelphia, among others.

Boston Magazine said other cities in the area have started using similar online databases, including Chelsea and Everett, but Boston still has yet to implement a database similar to this. 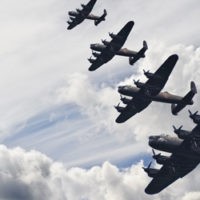 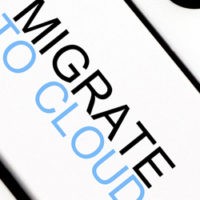