A custom online database can be engineered to support just about any functional objective, and one recent development in the world of robotics is a prime example of the wide utility of such tools. Digital Journal contributor Robert Myles recently reported that an alpha version of a new standardized knowledge base for robots known as RoboEarth has been deployed.

RoboEarth is an online database for robots to use cloud computing in order to exchange information and gather insight from other robots and their experiences with their behavior and surroundings. In this situation, an online database is being used to enable robotic systems to gain knowledge from other robots, which could lead to the development of increasingly cognitive advanced machines in the future.

In a recent blog post, RoboEarth’s Mohanarajah Gajamohan explained that Rapyuta: The RoboEarth Cloud Engine is undergoing its first public release and it is an open source cloud robotics platform that implements a Platform-as-a-Service (PaaS) framework.

“Scientists with RoboEarth, which is a joint project of five research labs across Europe, hope that by making robot knowledge collective, rather than having each robot with its own idiosyncrasies when it comes to, well, the folding of towels, that the costs of robots will be driven down,” Myles wrote. “The theory is that the advancement and learning of one individual robot will benefit all the rest. Faces with a newly laundered towel for the first time, a robot could query the Rapyuta database and instantly know it wasn’t a T-shirt and needed folding differently – after learning how to do the ironing, naturally.” 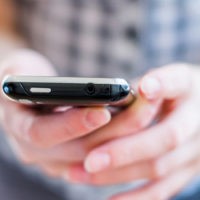 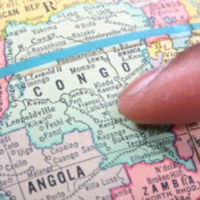