A new custom online database is being tested in Israel, according to Times of Israel. The biometric database was launched this month and allows residents to trade in identity cards for new “smart cards” that will encode personal data, their photo and facial profile. Thus far, this is a voluntary pilot program and the Isreali government hopes to have any glitches in this database sorted out within two years.

MK Meir Sheetrit, who proposed the law and got it passed in 2009, said this online database will make it much harder to steal identities. These ID cards will not be able to be copied or fabricated, he said.

“The current ID cards are very easy to fake, and there are hundreds of thousands of people, including illegal aliens and Palestinians, who are walking around with phony ID cards, using the identities of law-abiding Israelis to commit many crimes Sheetrit added. “The burden of proof of their innocence is on the heads of those whose identities were stolen. Establishing and implementing this database is a security priority of the first order.”

Demand Media said there are some great benefits to using similar online databases, including the ability to link information together, have data be more accessible to a greater number of people and save a substantial amount of time. Instead of having to produce and store multiple pieces of paper, having an online database allows for quick and easy access to records, the ability to easily fact check information and give a historical sense of any number of subjects. 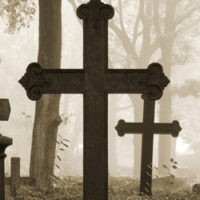 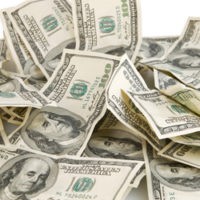