The State of Iowa is launching a custom online database that it hopes will help local media production workers find work with producers who are looking to shoot media and film projects in the state, according to the Cedar Valley Business Monthly Online.

Iowa residents can be part of online database

Residents with production experience are invited to establish a free account with the service. They will become part of a database inventory, which will be released to the public and will include a search engine.

“The IMPA is pleased to support the Produce Iowa website with our resources,” Stephen Jennings, president of the Iowa Motion Picture Association, said in a statement. “It is clearly an important tool to further develop and foster Iowa’s media industry. There cannot be too many marketing tools for professionals and businesses in our state to aid in the re-emergence of the creative economy.”

Iowa’s film industry has not always had an easy time. In 2009, Gov. Jim Culver closed the Iowa Film Office after recipients of its Film tax incentive allegedly misused $32 million in tax credits, according to The Daily Iowan. Prior to that, the state’s film industry generated approximately $120 million from 1984 to 2002. 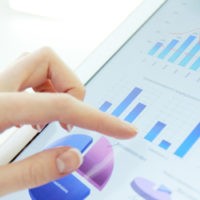 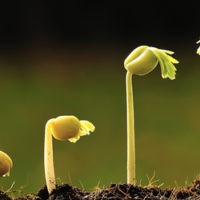 6 ways to grow your online CRM database for Free