There have recently been numerous businesses and associations doing big things with an online database solution, demonstrating that this tool has widespread applications across various industries and for different purposes.

The Associated Press reported one recent development in the world of online databases from the University College London. Researchers here worked for roughly three years to compile and construct a searchable listing of thousands of British slave owners prior to the abolishment of slavery by Britain in 1833. After slaves were freed in British colonies in the Caribbean, Mauritius and southern Africa, there were about 46,000 people that received a total of 20 million pounds in compensation for loss of their “possessions.”

“This research is in itself an aspect of educational reparations because it is telling a narrative and a history that is not mainstream, that is not included in the curriculum,” said Esther Stanford-Xosei of the Pan-African Reparations Coalition in Europe. “It shows how widespread the benefits of African chattel enslavements were – and not just to the elites.”

In other custom online database news, the Independent Communications Authority of South Africa (Icasa) announced its plans to create a telecommunications industry database that will hold a wealth of information on South Africa’s information and communication technology sector, reported Craig Wilson for TechCentral. The company hopes that by making this information available online, the government and industry players will have a better idea about the sector’s state and be able to make better decisions. The authority is aiming to collect statistics, public documents, reports and other information from industry players such as Statistics South Africa and the International Telecommunication Union (ITU). 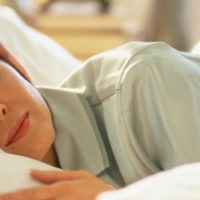 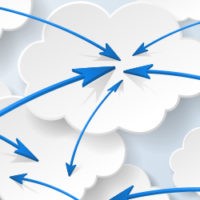 Europe Showing Signs of Moving Services to the Cloud