With more than 70,000 people buried over the years at Mount St. Lawrence graveyard in Limerick, Ireland, many families have been unable to reliably find the resting places of their deceased loved ones. Those buried will now be listed in an online database, as the Limerick Leader reported that staff from the city as well as the history department at Mary Immaculate College spent the previous two years transcribing thousands of records from 1855 to 2008 to create the database. The name, age, address and for some, the cause of death will be listed.

“There are few people in Limerick City and surrounding parts, including southeast Clare and Co Limerick, who do not know somebody or do not have a relative who is buried at Mount St. Lawrence Cemetery,” Limerick Mayor Kathleen Leddin said. “This online database will make it much easier for members of the public, both at home and abroad, to locate information relating to their deceased relatives.”

This site has been the primary burial grounds for Limerick residents since it came into existence in the 1800s, the Leader said, and has been expanded many times. Leddin said this is an important step toward the city becoming a national City of Culture within the next year.

New Zealand has its own custom online database, which includes the Maunu, Kamo (Ketenikau), Onerahi, Kioreroa and Ngunguru (Cape Horn) cemeteries, according to the Whangarei District Council. While some records may be incomplete, users can search for records by entering the information they know to find the name, age, date of death, date of burial and even the burial or funeral director in many cases. This can help people easily find someone they have been searching for. 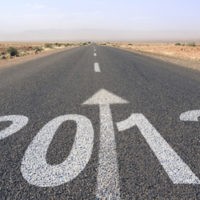 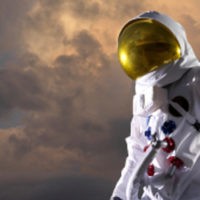 How Cloud Computing is Changing the Telework Landscape