The impetus for the enterprise stemmed from an urban redevelopment project in Oakland, CA, reported Bacon’s Rebellion. Schewel noticed that although some locations had a bad reputation, they were actually frequented by many young professionals, who passed through the areas every day on their way to work or to enjoy nightlife. Data showed that these locations could actually be retail boons.

Streetlight wrote that their data, which is not taken in real time in order to protect people’s privacy, is aggregated into statistically relevant groups according to travel destinations and visit frequency.

Schewel stated that the online database can provide more resources to transportation developers, who can visualize the results of their decisions like never before, according to Bacon’s Rebellion.

“[State governments] really don’t know what happens after they institute a new policy,” said Schewel. “They can’t measure the before and after very clearly. We can.” 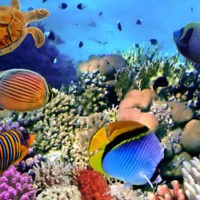 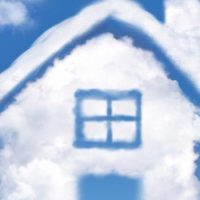 “That Cloud Looks Like My House!” Using online databases to organize your life.