What Are the Best Practices for Buying Cloud Subscriptions?

Cloud computing subscriptions are estimated to reach 500 million for 2012, and purchases aren’t expected to slow for at least the next few years, according to an IHS iSuppli Mobile and Wireless Communications Service report from September 6.

“With companies casting about for new viable business models in order to monetize data traffic, cloud-based services could help lead firms into the next revolution of the wireless industry – or at least remain pertinent in the new mobile broadband paradigm,” said Jagdish Rebello, IHS director for consumer and communications.

The report indicated that subscriptions are likely to increase at a 25 percent rate in the next year, possibly reaching 1.3 billion by 2017. That means companies will likely either move their online databases to the cloud or purchase new software entirely.

TechSoup Global reported that 90 percent of non-governmental agencies already use cloud-based applications, and more than half plan to move most of their IT services online in the next three years.

This places an emphasis on business owners understanding the benefits each cloud-based package offers. Joe Weinman, senior vice president of Telx, outlined several possibilities in his book “Cloudonomics,” according to Forbes.

The ideal model, he said, is paying a flat rate, while the most common is pay-per-use, which means companies buy only the services they plan to utilize. Congestion pricing involves the consumer taking on the costs of highly requested services.

Weinman also highlighted the “pay for quality or priority” subscription, which entails the buyer ordering services by priority, and subsequently paying depending on the order. “Freemium” services mean the cloud provider makes its money off a limited number of sources while offering the remainder of its applications for free. 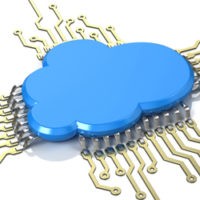 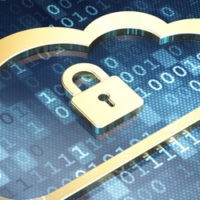 US Defense Adopts Cloud Computing Services for its Data Centers