InformationWeek recently reported that 38 percent of enterprises are utilizing Software-as-a-Service applications, demonstrating a remarkable rise in both cloud adoption and SaaS.

The report also demonstrated a drop in the number of decision makers still claiming security as the number one barrier to cloud adoption. Of those surveyed who claim they are not using SaaS, only 36 percent reported it is due to potential data breaches or information loss.

The release reflects a growing trend of satisfaction among cloud users. At the moment, only 40 percent of those relying on legacy systems are satisfied with their applications while 55 percent of those using SaaS are happy with their databases and interactive data reporting.

“IT professionals need to weigh both the benefits and challenges of using on-premises versus SaaS-based enterprise applications,” said Lorna Garey, content director of InformationWeek Reports. “It’s significant to note that even though only 38 percent of survey respondents are using SaaS, they report higher overall satisfaction than those using on-premises applications.”

Some IT departments are still sticking to their legacy systems, arguing they have better direction over the data in such an environment. In reality, a cloud implementation allows IT to have equal control. The rise in custom applications demonstrates this fact. The cloud is a change in infrastructure, providing workers with a more open and accessible network in which they can work, but it doesn’t limit creativity. In fact, due to the ease with which projects can be explored, the cloud arguably boosts inventiveness, and executives should do more to continue this upward trend of cloud involvement. 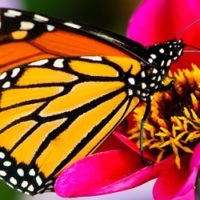 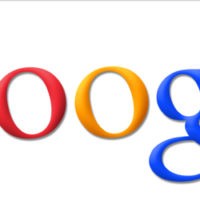