Private Cloud Catching Up to Public

The rise of the cloud computing network has been historic, and while businesses have typically turned to the public cloud, more IT decision makers are evaluating the private cloud in a positive light, according to InformationWeek.

A few years ago, thoughts on the cloud typically centered around cheap storage. For individuals, this is still more or less true, as everyday use involves email and improving personal computer space. Even gaming consoles and personal music players have made the transition, with Microsoft’s Xbox and Apple’s iPod touch both offering the service.

Over time, the IT leaders realized usefulness of a cloud network, and more businesses developed database software and signed up for software-as-a-service providers.

Now more companies are debating the pros and cons of moving to a shared, public provider or establishing their own internal, private cloud structure. According to the InformationWeek report, 51 percent of IT personnel are either utilizing or currently investigating the private cloud. However, VMWare put the number closer to a third of respondents.

The debate really revolves around security concerns and placating IT staff and CIOs rather than functionality. Both services allow users to create their own, custom applications, databases and software, the private cloud simply internalizes the data and allows staff to have more direct physical control over the content.

Either way, the cloud has continued to gain traction and the increase in the number of services the technology has to offer means that more executives may turn to the cloud for its functionality. 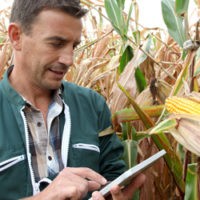 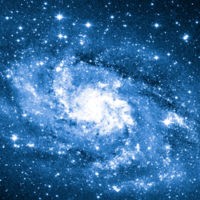