The cloud computing train has done nothing but gain momentum over the past few years, and it appears it will continue all the way to $100 billion in revenue.

“The IT industry is in the midst of an important transformative period as companies invest in the technologies that will drive growth and innovation over the next two to three decades,” Frank Gens, senior vice president and chief analyst at International Data Corporation, said in a statement.

According to a recent IDC report, global expenditures on public cloud computing, which will exceed $40 billion in 2012, are estimated to reach the $100 billion mark by 2016.

Cloud services are expected to be the driving force behind about 80 percent of tech-related growth, Gens said. Between now and 2016, IDC estimated the cloud market’s compound annual growth rate (CAGR) to be 26.4 percent, five times higher than the tech industry’s overall CAGR.

Applications, system infrastructure software, platform as a service (PaaS), servers and storage are expected to make up 16 percent of IT revenue by 2016. The IDC study also predicted the U.S. will remain the leader in public cloud market growth.

Currently, 85 percent of businesses in the U.S., Europe and Asia use cloud computing for functions like online database storage and custom applications, according to a report by Savvis.

Other countries are racing to break into the cloud industry. Australia’s IaaS market, for instance, is predicted to increase at a CAGR of 50 percent by 2018, according to Frost & Sullivan report.

“Most of the large organizations in Australia have now deployed a private cloud environment and many are considering or have begun implementing an increasing number of mission critical workloads in the cloud,” Mayank Kapoor, industry analyst for Frost & Sullivan, said.

CloudTweaks blogged about why businesses are moving toward the cloud on September 6, listing scalability and flexibility as two advantages in addition to benefits like cost-efficiency and disaster recovery. 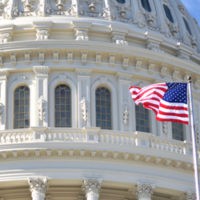 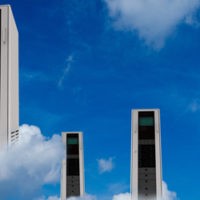