A large percentage of organizations are either currently using or planning to move their online database software to the cloud in the near future. They now have IT professionals’ support in their decision to make the switch.

Qumu, the top business video platform provider, released the results of its 2012 IT in the Cloud Assessment Project on September 6. Of the 700-plus tech employees polled for the survey, 54.5 percent spoke positively about the benefits of moving to the cloud. Another 44 percent responded that they will be making the change within the next year.

A separate survey by Information Week Reports, released on September 5, revealed that 67 percent of organizations are using or considering using private clouds. The report polled more than 250 businesses.

The Qumu report showed that 44.9 percent of IT professionals are already running some form of cloud computing – notably email, storage and document management – while another 33.4 percent plan to use it for up to half their applications within the next year.

Other major benefits of cloud services, according to the IT professionals, include cost savings (26.9 percent), better mobility support (25.9 percent) and the amount of time saved by not having to update infrastructure (22 percent). By contrast, respondents in the Information Week Reports study said that 67 percent of their IT budgets are allocated to maintenance alone. 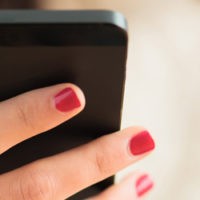 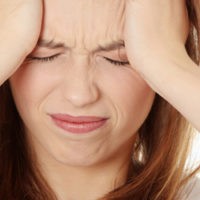 How Cloud Computing Can Save Your Business (and your sanity): 10 Articles You Can’t Afford to Miss