A large portion of the business sector has plunged into the cloud market, and it appears government agencies are set to follow suit. A report by Pike Research estimated that local branches worldwide will spend nearly $5 billion on smart technology between 2011 and 2017.

Holden Beach, a popular vacation site in North Carolina, moved its online databases for public safety and administrative software to the cloud four years ago, State Tech Magazine reported. The decision has saved the town approximately $80,000 a year, according to the news source.

North American government spending will account for more than $1 billion of the $4.8 billion worldwide total, according to the study by Pike. Those expenditures will reach approximately $1.4 billion in 2017 alone. The study analyzed smart technology initiatives worldwide and how local governments are likely to utilize them in the future.

A separate report by IDC indicated there’s good reason to be optimistic about government agencies implementing cloud applications. The study, released in August, found that 9 percent of local government tech employees believe their servers be based will at least partially in the cloud in the near future. 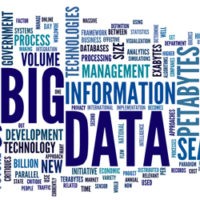 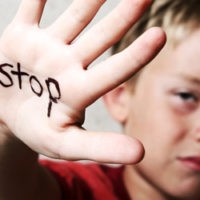