As the popularity of cloud computing technology continues to rise, many companies are increasing their spending on the systems. According to a recent report by Australian consultancy firm Tecala, of the 136 chief information officers and information technology managers surveyed, the majority of respondents reported that introducing the cloud into their business was at the top of their company priorities. Seventy-eight percent of the respondents said they were choosing to adopt the cloud to replace their on-premises physical servers.

The companies hesitant about the technology reported they are unsure about the security of their data. Although this has been a common anxiety among managers across the world, Eran Feigenbaum, Google’s enterprise director of security, urged individuals trust cloud security measures. Feigenbaum, who spoke at the Australian Information Security Association National Conference 2012 on October 16, stated that cloud is not only safe, but it might be the best option company managers currently have to store their data.

“There may be different providers and different solutions that are intended for different purposes,” Feigenbaum stated. “But I believe that cloud computing, compared to what most organisations are doing today, is probably more secure.”

A new study from Forrester Research and Juniper Networks revealed that the adoption of these systems is on the rise. According to BizJournals, the study revealed that 44 percent of businesses have increased their use of cloud services and 72 percent plan to expand the use of mobile applications for their employees, customers and business partners beginning next year. 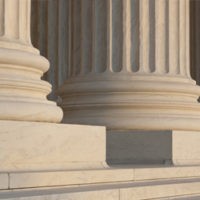 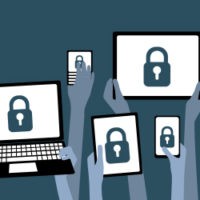