Cloud migration is a common concern for modern businesses as they contend with determining which processes are better handled in the cloud. However, decision makers may be asking the wrong questions, according to James Staten of Forrester Research. Staten wrote a ZDNet article in which he explained that many of the research firm’s enterprise clients ask which applications they should migrate to a cloud database.

The problem is that legacy software wasn’t designed to take advantage of cloud technology.

According to Staten, this places a higher value on custom software that is tailored for an organization’s cloud environment. For example, a company may achieve more value by developing a customer relationship management application within the cloud and migrating the data from legacy software rather than migrating entire programs.

“What this means in that you have to think differently as you approach cloud development,” Staten wrote. “There’s far more power in application design and configuration once you free yourself from assumed reliance on the infrastructure. The end result is new degrees of freedom for developers – if you embrace the new model.”

This trend is likely to continue as demand for more robust business software grows. As a eWeek columnist Nathan Eddy recently reported, cloud system software and virtualization are the fastest growing software markets. The overall market grew 4.7 percent year over year in the first half of 2012, with CRM applications in particular experiencing an impressive growth in adoption. 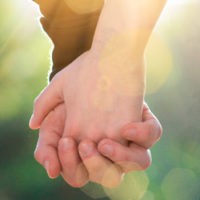 Cloud Computing and Your Small Business: A Perfect Match 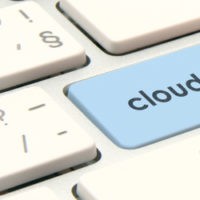