Europe Showing Signs of Moving Services to the Cloud

Previous reports indicated that Europe had fallen significantly behind the rest of the world in terms of moving online databases to the cloud. According to Cloud Times, a Business Software Alliance report found that less than a quarter of European nonprofits utilize cloud services, while 65 percent of people had not even heard of the term. However, recent data suggests the cloud could be making a surge in the region.

“The market is clearly moving out of a nascent state into mainstream adoption,” said Andy Burton, chairman of Cloud Industry Forum.

Gartner, a technology research and information consultancy firm, reported that Western Europe showed a 17 percent cloud growth rate in 2012, slightly behind the worldwide average, 19.6 percent. The United Kingdom reported even quicker growth, as its market for first-time cloud users increased by 27 percent in the past 18 months, according to the CIF report. Seventeen percent of respondents noted cost-efficiency as the top reason for migrating their services to the cloud.

“The power of the cloud provides the freedom to work anywhere at any time, to be with your customers, partners and suppliers while still enjoying a connection to the office,” said MYOB CEO Tim Reed.

In addition, EUobserver reported the European Union intends to invest close to $60 billion in cloud services by 2020, which could produce 3.8 million jobs in the coming years. 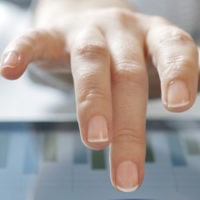 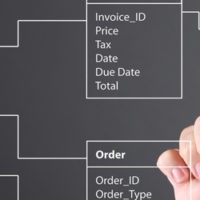 5 Tips and Tricks to Effectively Manage Your Online Database Application