Do You Think Cloud Computing Can Be Affected by the Weather?

In late August, Citrix released the results of a report that revealed more than half of Americans believed cloud computing was affected by bad weather. Despite the industry’s immense popularity – in that same survey, 97 percent of respondents admitted using cloud services – several misconceptions remain. 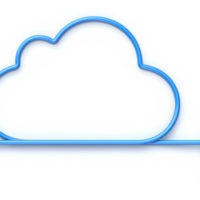 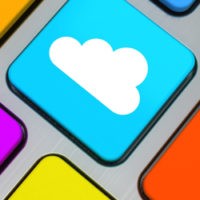 The New Low-Cost Employee: Business Apps Made to Work for You