Growth of the cloud market may slow at some point in the future, but it doesn’t appear that shift will come anytime soon. The Open Data Center Alliance (ODCA) reported that organizations are utilizing cloud services 15 percent faster than it had previously predicted.

“Each organization is going to have a different model depending on business and regulatory requirements,” Marvin Wheeler, executive director at ODCA, told Baseline Magazine. “As organizations become more adept at adoption of cloud services, we expect each organization to outline a strategy on data management.”

The survey found that more than half of organizations plan to move 40 or more percent of their IT infrastructures to the private cloud by 2015, while 25 percent of respondents expect to utilize public cloud services.

A blog by The New York Times advocated for companies moving their online databases to the cloud, particularly because its services increased efficiency. According to the news source, data centers use no more than 1.5 percent of global energy worldwide, and cloud-based centers are especially helpful. Google, despite being the most popular search engine in the world, is responsible for 0.01 percent of all global energy.

Currently, small- and medium-sized data centers use about two-thirds of total data center energy, but much of that is because many are still powered by on-premise servers. According to the ODCA report, 84 percent of organizations expect to move about 60 percent of their online databases to the cloud in the next 12 months. 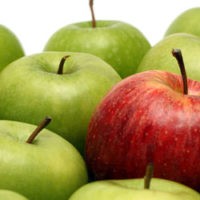 The Future of Business Software – Specialize or Die 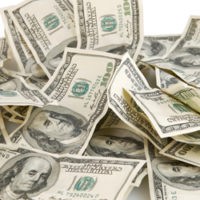