Many people know that cloud services have become a hot commodity, but it’s been difficult to quantify their success.

CNN Money, which has been tracking venture capitalist investments in cloud services, reported that at least 10 different cloud-based services have received funding in excess of $1 million.

Five of those companies have raised over $10 million, including Nebula which, on Wednesday, inked a $25 million deal. Baidu Inc., the owner of China’s top search engine, announced on September 3 its plans to invest $1.6 billion on a cloud computing center intended to enhance mobile web access.

Canadian-based Desire2Learn Inc., which specializes in online databases for education, recently raised $80 million in funding in a conjoint investment by California-based New Enterprise Associates Inc. and Ontario-based Municipal Employee Retirement System. Previously, the company had raised all its funds on its own.

Recent data showed there is good reason for venture capitalists to invest in cloud services, both for the short and long term. Surveys by Forrester and Market Research Media predicted that, by 2020, the cloud industry will reach $241 billion and $270 billion, respectively, while another report by HP estimated the market to hit $143 billion by 2013. 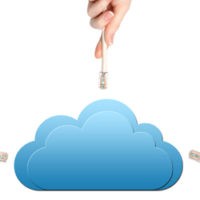 The Impact of Cloud Computing on Custom Application Development 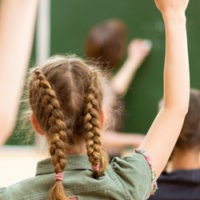