By now, many people have a general idea of what cloud computing is and what it can be used for. They know about email, document sharing, and how social networking sites like Facebook and Twitter function using cloud services. Nonetheless, few people know just how many areas the cloud affects on an everyday basis – from radio to space exploration to even their morning commute.

Marketron is the leader in ad-traffic software for the radio industry, according to eMarket. The company uses Mediascape services to exchange advertisements among stations. Marketron is employed by about 1,400 radio stations, of which nearly 400 utilize the cloud-based program.

“If you’re going to move all this data seamlessly through the organization from the traffic department to the C-suite and all the way down to the account executive, we think it has to be web-based and accessible anywhere, anytime,” Haley said.

In early August, NASA successfully landed the Mars Rover Curiosity on Mars. The spacecraft collected pictures, video and other data, which was in turn streamed, analyzed and re-distributed to the general public. As CloudTweaks noted, this was all done via cloud computing services.

One other area cloud services have the potential to affect is people’s morning commute – by eliminating it altogether.
Since many companies use shared online databases, employees can access and exchange information without even being at the office, thus saving on costly commuting expenses. 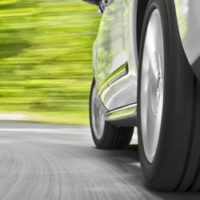 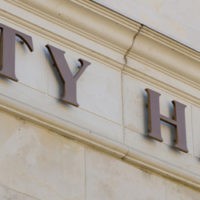