Cloud Security Constantly On the Rise

Recently, North Carolina State researchers announced the development of a cloud security program that, if successful, would help prevent issues before they occur.

“If we can identify the initial deviation and launch an automatic response, we can not only prevent a major disturbance, but actually prevent the user from even experiencing any change in system performance,” said assistant professor of computer sciences Helen Gu.

The program is designed to measure a computing system’s “normal” behavior and recognize any time it starts to deviate from that norm. The device reportedly uses less than 1 percent of computing power usage (CPU) and, in early testing stages, has successfully recognized 98 percent of abnormalities.

“It’s important to note that this program does not access any user’s individual information,” Gu added. “We’re looking only at system-level behavior.”

The NC State researchers are one of a handful of groups and organizations devoted to making the cloud safer for its users. Nonprofit organization Cloud Security Alliance, for instance, is dedicated strictly to the cause. On September 9, the CSA announced its latest project, a Privacy Level Agreement Working Group intended to promote cloud security in Hong Kong.

Another cloud security specialist is Cloud Standards Customer Council, which will host a webinar on September 18 to release its latest report, “Security for Cloud Computing: 10 Steps to Ensure Success.” The findings are meant to guide companies on the best ways to evaluate security packages before they transition their online databases to the cloud. 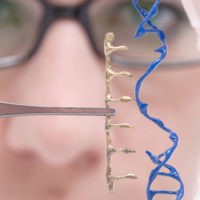 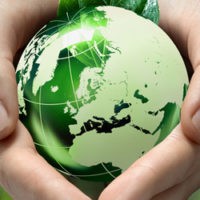 Why Cloud Computing is Huge for Green Technology: An Interview with Michael Kanellos