Cloud Computing Shown to be Equally Useful for Non-Business Organizations

Businesses have reported a variety of advantages associated with cloud-based applications. Now, however, organizations of every type are utilizing its vast services.

Jim Lucier, general manager and vice president of the Government Business Unit at Concur Technologies, blogged on Federal Computer Week that 62 percent of government agencies use some form of “bring your own device” practices.

While not all BYOD strategies have been proven effective, cloud services can help them in that regard. They are especially useful, Lucier said, in areas like security and saving money on travel expenses.

A recent Gartner report, which polled 2,300 CIOs in 44 countries, found that cloud computing was rated the third highest priority for companies to add by 2015. Analytics and business intelligence was ranked No. 1 among respondents, while mobile technologies were second.

Implementing cloud services is likely just as important for leaders of non-governmental organizations. According to a TechSoup Global report, 90 percent of NGOs are using one or more cloud-based applications, and more than half of respondents said they plan to move most of their IT services online in the next three years.

However, the cloud’s reported impact does not stop there. English Premier League club Liverpool, for instance, recently announced it was moving the team’s official website to a cloud-based infrastructure.

According to Bdaily Business Network, Liverpool cited major spikes in traffic – such as near the end of its August 30 match, when the website saw a 165 percent increase – as the driving force behind the move. 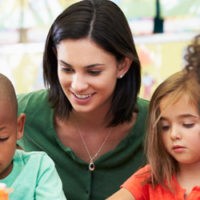 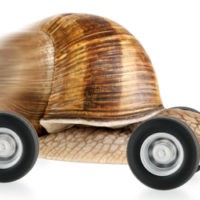