China has emerged as a leader in the cloud computing field, according to a recent report by Cloud Times. The news source cited a study by CCID Consulting, which found that the country’s cloud market could total nearly $19 billion in the next year, achieving a compound annual growth rate of 91.5 percent between 2010 and 2013.

In Africa, the phenomenon has been a little slower to get going, although a recent Accenture study indicated one market – mobile cloud computing – could take the continent by storm.

“The growth in use of mobile devices to access the internet, in conjunction with a willingness to pay for mobile services such as cloud or premium services, is opening up a host of opportunities for market players in the communications, media and technology industries,” said Nikolaus Mohr, managing director in Accenture’s Communications, Media & Technology operating group.

According to Mohr, enterprises may want to implement online databases that are available on mobile devices, as internet users across the globe appear to be using smartphones, tablets and laptops frequently to access the web. The study, which polled people from South Africa, Europe and Latin America, found that nearly 70 percent of respondents use mobile internet capabilities at least once a day.

Smartphones could see the fastest growth in popularity, according to the study. Nearly half of all respondents expressed interest in purchasing the technology, including 78 percent of Brazilian internet users. 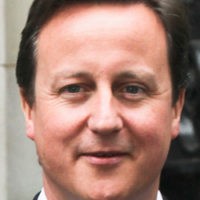 UK wants to use online database to regulate content for children 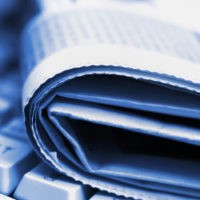