It appears as though the hyping of the cloud has finally died down, and the technology is now free to explore new avenues without over-analysis from tech blogs. VMware attendees were recently surveyed about their thoughts on cloud adoption, and the results demonstrated how SaaS and the use of a sales database is beginning to turn into a serious function of employee life.

Of those who attended the conference, only 4 percent thought that industry wide cloud adoption was a long way off, according to TalkinCloud. The rest were more or less split between it being a cornerstone of business today, or whether such a transition will happen in the near future.

The overexcitement regarding the cloud is coming to a close, and if Gartner’s Hype Cycle is any indicator, this means that the technology is entering a period of enlightenment. Basically, in such a period, the cloud is able to explore new avenues and become a more experimental force, ultimately driving custom applications into a formidable force of business.

This also means that the traditional definitions of IT have changed, according to John Omwamba of CloudTweaks.

“The ‘self-service’ feature of cloud-based services … will alter the way administrators and users interact with data centers, raising the need for different administrative structures and IT leadership … such as cloud architect, cloud service manager, cloud integration specialist/expert, cloud security manager/engineer, among others,” Omwamba wrote.

It’s also important to note that the cloud is still a relatively new structure. Companies still have time to adjust to the changes the technology has made on business. However, the consistent rise in confidence from employees and executives demonstrates the need for decision makers to strongly consider making adjustments now rather than later. 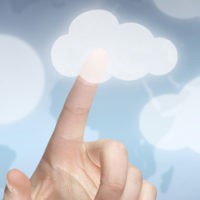 Cloud Computing Shown to be Equally Useful for Non-Business Organizations 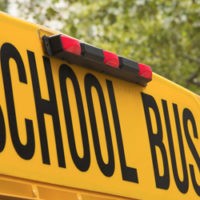