While there is big value for businesses in the use of online database software, according to cloud computing expert David Linthicum, the technology still has an extremely low adoption rate. Less than 1 percent of businesses currently use cloud-based databases – a trend that he believes will change in the near future.

Executives are somewhat frightened by the concept of putting information in a public cloud, but Linthicum said he believes a few things will happen to change the perception of these databases, including more vendors offering the solution and enterprises needing and utilizing complex database tools.

“Longer term, there’s the reality that enterprises balking at the idea of placing some corporate data outside of the firewall due to security and compliance issues often find themselves with in-house data systems that are less secure, slower to market, and way more expensive,” Linthicum wrote. “Database as a service addresses the needs of the business faster, and with fewer dollars. Security problems are easy to solve, even beyond the capabilities of on-premise systems that IT currently favors.”

IDG Enterprises said in a recent report that while 61 percent of companies have at least a portion of their operations in the cloud, most seem to prefer what the private cloud offers. Fifty-nine percent believe the private cloud will help cost savings, as Bob Melk, senior vice president of IDG, said this cloud model has the biggest footprint, but there will be an evolution with the public cloud becoming more popular in the near future. Organizations will likely find a great benefit to using technology like a custom online database in their cloud. 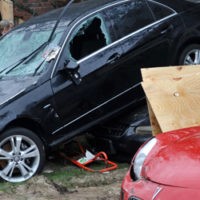 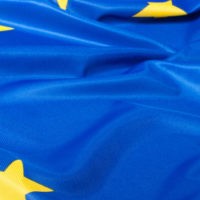 EU data protection law has implications for the cloud