Although companies may feel safer with in-house tech employees, recent data indicated their local servers might be less secure than online databases in the cloud.

“Unfortunately, the cloud security myth is a stereotype that has prevented the industry from focusing on the real issues impacting enterprise security,” said Stephen Coty, research director at Alert Logic.

The State of Cloud Security Report analyzed more than 70,000 incidents at about 1,600 enterprises. Approximately half the companies experienced an attack of some kind, nearly two-thirds of which were from viruses available by free download.
“Rather than falling victim to perception-based beliefs, businesses should leverage factual data to evaluate their vulnerabilities and better plan their security posture,” Coty said.

Alert Logic Vice President of Market Urvish Vashi told the news source web attacks were dispersed relatively evenly across all industries and typically were not targeted. She added that the types of applications used by providers likely indicated the types of attacks they experienced. 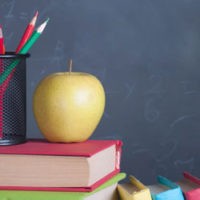 No more pencils, no more books: Cloud benefits in education 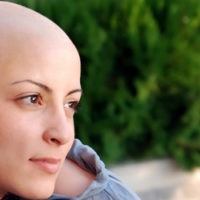