Businesses of all sizes have been making the switch to cloud services in recent years, and many have been reaping economic benefits.

But those changes may had led to another, unintended consequence: a positive impact on the climate.

“When people around the world share their music or photos on the cloud, they want to know that the cloud is powered by clean, safe energy,” Gary Cook, senior policy analyst for nonprofit organization Greenpeace, told the Scientific American. Cook said that several companies, notably search engines Google and Yahoo and social media giant Facebook, are paving the way in energy-efficient practices of cloud services.

“[Those companies are] prioritizing renewable energy access when siting their data centers, and demanding better energy options from utilities and government decision-makers,” he added.

As more businesses migrate their online databases to the cloud, they will combine to use far less energy than if each company was operating on separate servers. According to a Pike Research report, energy efficient practices could cut greenhouse gas emissions by 13 percent between now and 2016. However, the global climate wouldn’t be the only winner in that scenario. In addition to being green friendly, cloud services could provide huge financial benefits for companies. According to a 2011 Verdantix report, cloud services could reduce gas emissions by about 85 million metric tons, saving businesses more than $12 billion on their energy bills.

Want to learn more about cloud computing the environment? 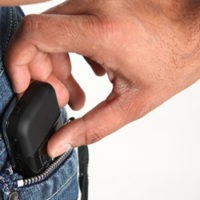 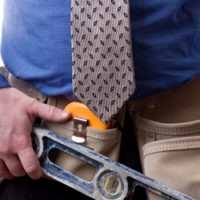 Work smart, not hard. Put your online database to work.