A Game-Changer for Our Economy: The Future of the Cloud Described

The European Commission recently outlined its digital strategy for the future, which includes an investment of nearly $50 billion in cloud-based services the committee hopes will produce 3.8 million new jobs by 2020.

“Cloud computing is a game-changer for our economy,” said Neelie Kroes, digital agenda commissioner. “Without EU action, we will stay stuck in national fortresses and miss out on billions in economic gains.”

According to a recent Fidelity report, that investment likely won’t be in vain, as cloud-based revenue is supposed to increase rapidly until at least 2016. Currently, cloud services are producing nearly $40 million worldwide, according to the news source.

A recent CloudTweaks blog outlined where the industry may be heading, notably finding an increasing number of companies investing in cloud-centric programs. One of those services includes apps that can be implemented on mobile devices, which enable enterprises to capitalize on consumers’ growing reliance on the technology. Social media applications are another example.

The news source also noted the rising popularity of hybrid clouds, which combine private and public services. According to a recent Business 2 Community report, this strategy allows companies to maximize everything from worker efficiency and security to cost-effectiveness. In addition, virtualized database software enhances scalability. This has led to a rapid increase in bring your own device initiatives, which have also benefited businesses.

However, just like any other new technology, the emergence of the cloud has brought with it new risks. Therefore, according to CloudTweaks, the cloud security market is in line for future growth as well. 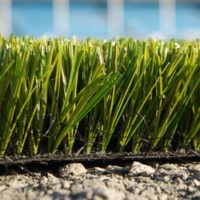 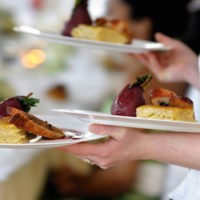