Is the United States Lagging Behind in the Citizen Developer Movement?

As reported by CIO Magazine, the US lags behind countries in emerging markets when it comes to embracing the Consumerization of IT trend, according to a survey conducted by the Accenture Institue of High Performance. It’s hard not to overlook the irony in these findings given most of these technologies were developed right here in the good old U-S of A.

As more and more technology power finds its way into the hands of everyday office workers, it will be interesting to see if the mindset of US workers and businesses change. 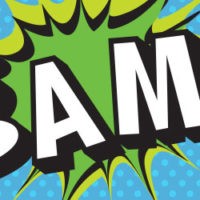 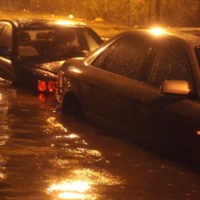