BYOT (Bring Your Own Technology)

I’m too old to know whether people still host BYOB (Bring Your Own Bottle or Beer) parties, but back in the day it was a staple of any college dorm party. Heck, even in the heart of Silicon Valley during the dot-com boom, it was just sort of given that everyone brought their own – even if you could afford to buy booze for the entire city of Palo Alto. That’s probably why I find it sort of funny to hear people talking about BYOD (Bring Your Own Device) or BYOT (Bring Your Own Technology) when referring to the Consumerization of IT movement that seems to be making all the year-end tech trend prediction lists.

Whether or not you believe BYOD is a new trend or not, it’s difficult to ignore the fundamental shift that is occurring between IT and business users. In what I think is an insightful blog, RWW’s George Watt highlights why the Consumerization movement is much more than just about employees bringing in their own mobile devices or using their “preferred” technologies. It’s about doing better business. George writes:

Increasingly, requests for IT support of new technologies are more often stated in terms of business value today. It is no longer the case that users want their preferred technology to be supported because they like it better. There is typically a compelling business case accompanying the request, something people controlling budgets understand. They are seeking to increase customer loyalty and satisfaction, increase market share in their core business, reduce expenses, and achieve other tangible business objectives.

I can easily imagine a day in the not-so-distant future when new employees show up to the job with their own technology in tow. Their own laptops. Their own mobile devices. Their own business applications. Sort of like a contractor shows up to the worksite with their own tools. If you don’t like the tools the employee uses to do their job, that’s fine. They’ll just walk and find another gig. 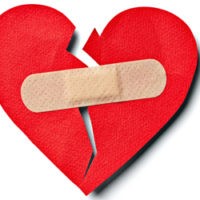 It’s Not Me, It’s You: Customer Relationship Management that Won’t End in a Breakup 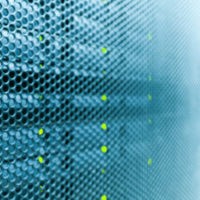 Keep Data Security at Your Fingertips with TrackVia