Benefits of Using the Cloud for Application Development

Last year marked a major year in the emergence and adoption of the cloud and cloud-based services, and 2013 promises to bring another big year for the cloud, particularly for custom application development. InfoWorld’s David Linthicum recently shared an Evans Data survey, which found that many businesses and developers are divided on the the benefits of building applications in virtual environments.

The numbers showed that developing applications in the cloud reduced time spent by an average of 11.6 percent, which is likely due mainly to the cloud abilities to streamline the development process, Linthicum reported. This does include being able to quickly get any assets needed for development online, and increasing the ease of collaboration efforts.

“This is an important data point: One of the true ‘killer’ use cases for cloud computing is app dev and test,” Linthicum wrote. “The payback from using public cloud-based assets to build, test and deploy applications is already compelling, but it will become immense in the near future.”

Speed is important even when building an online database application for internal use. Linthicum noted that most developers are surprised when they observe the cost savings and better efficiencies associated with cloud-based development platforms in platform-as-a-service (PaaS) and infrastructure-as-a-service (IaaS) public clouds.

Another recent InfoWorld article from Paul Krill referenced a recent annual Serena Software survey, which found that some of the top priorities in application development include faster software delivery and an improvement in aligning with business. The source indicated that faster application delivery has been a top priority in the last three years of the survey, and the speeds that the cloud allow could mean that more applications will be built in the cloud this year. 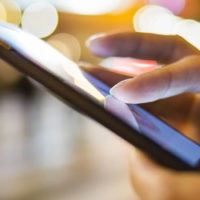 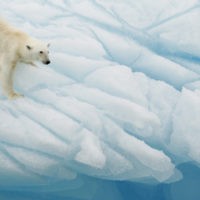