Welcome to TrackVia’s coverage of the XXII Olympic Winter Games in Sochi!

At TrackVia, we love data. But we prefer to have fun with the data. So we decided to make a bunch of charts using data from the Olympic Games in Sochi. Our hope is to bring you some insight into the Games, and we’re really hoping that you have some fun with what we put together. We don’t expect this to be too serious, so keep an eye out for… we’ll call it “unconventional analysis”.

By way of introduction, we’re kicking off this series with a quick analysis of the Olympic delegations by country. Each country’s olympic delegation is represented as a bubble. The size of the bubble corresponds with the number of athletes on the team.

Any idea which country’s which? Tweet @trackvia using the hashtag #TrackSochi to submit your guesses! 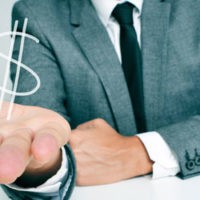 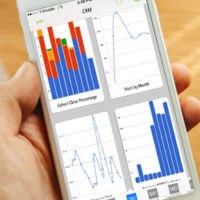