Most signs point to “yes”. You can see the red line below, that represents the number of Olympians in each Olympics. There were 464 world class athletes at the Games in 1924, up to over 2800 in 2014. That seems like clear year-over-year growth. In fact, it’s the kind of YoY growth most startups yearn for… except for 1940 and 1944 when the Winter Olympics were cancelled due to World War II.

And what happened in 1994? Why were there Olympics in 1992 and 1994, but then not again until 1998? Seems like things were growing (Olympians, events, TV money) and there was a failed experiment to make the Olympics more frequent. Well, that’s all wrong. Even though the Olympics have added events and Olympians, the average number of Olympians per event has gone down — the Olympics are more exclusive. In 1924, there were an average of 33 Olympians per event. That number is down to 28 in 2014.

That’s #TrackSochi. Enjoy the last few days of the Olympics! 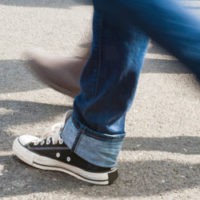 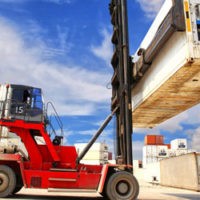